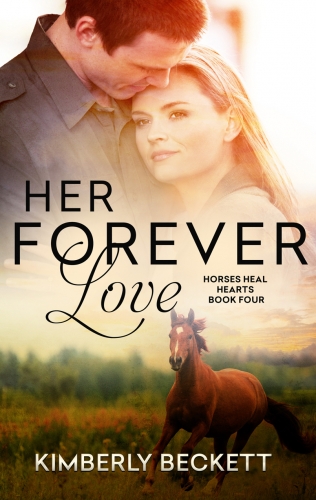 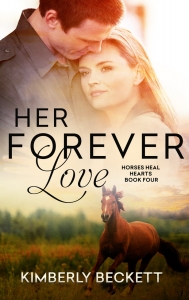 Excerpt – first kiss after being reunited

Liz felt him squeeze her hand, then allowed him to pull her into his warm embrace.

“This is what makes me feel alive, Lizzie. This connection between us that has never gone away. Do you feel it too?”

Liz sighed and leaned into his body, relaxing for the first time in days, just allowing him to hold her and offer her the protection of his arms. She couldn’t bring herself to lie to him. Not now. “Yes, I feel it. I don’t know what to do, Jason. It’s been such a long time, and so much has happened.”

He pulled away from the embrace and cupped her cheek in his hand. “Let’s start with this”—he lowered his lips to hers in a kiss that started tentatively, then when Liz didn’t resist, become gradually more urgent. Feeling like she was finally home after an eternity of separation, Liz opened herself completely to him, and in that moment, passion overcame them both, and the heat of their mutual attraction burned between them. 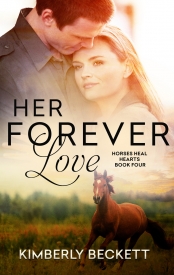 “The characters felt so real to me, they leaped from the pages. A few twists and turns add to the emotional depth of the story. A brilliant romance and one I highly recommend!”