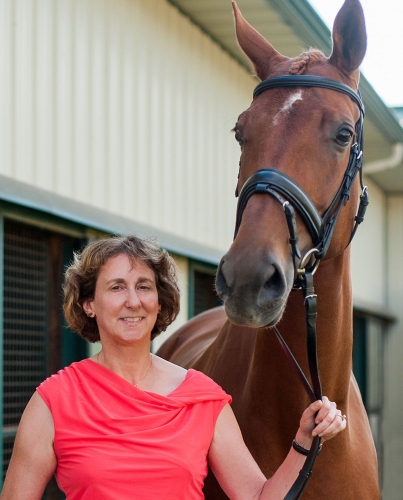 As long as I can remember, I have loved horses. I wore out four rocking horses before I was 5-years-old. My parents thought my horse craziness was a passing phase, but I’m over 50, and I haven’t outgrown it yet. As soon as I got my first attorney job (I became an attorney so I could afford to own and board a horse of my own) I bought my first horse. Since then, I have always owned at least one horse. I now own a Trakehner gelding named Wycliff and compete as an adult amateur at dressage. In 2016 I earned my USDF Bronze medal.

I have an artistic side as well. I was the first Music/Pre-law major Ohio Northern University ever graduated, and though I majored in clarinet, I also played saxophone and flute in the jazz band, and French Horn in marching band. I also can play a little piano, and I sang choir in college. I have not performed or played music in quite some time (my riding takes up most of my spare time), but I love music.

My day job is something completely different. I have been a civilian attorney for the Department of Defense for nearly 30 years. I’ve served as labor and employment lawyer and a government contract attorney, both of which can be challenging and rewarding, AND I make enough money to own my own horse. :>) 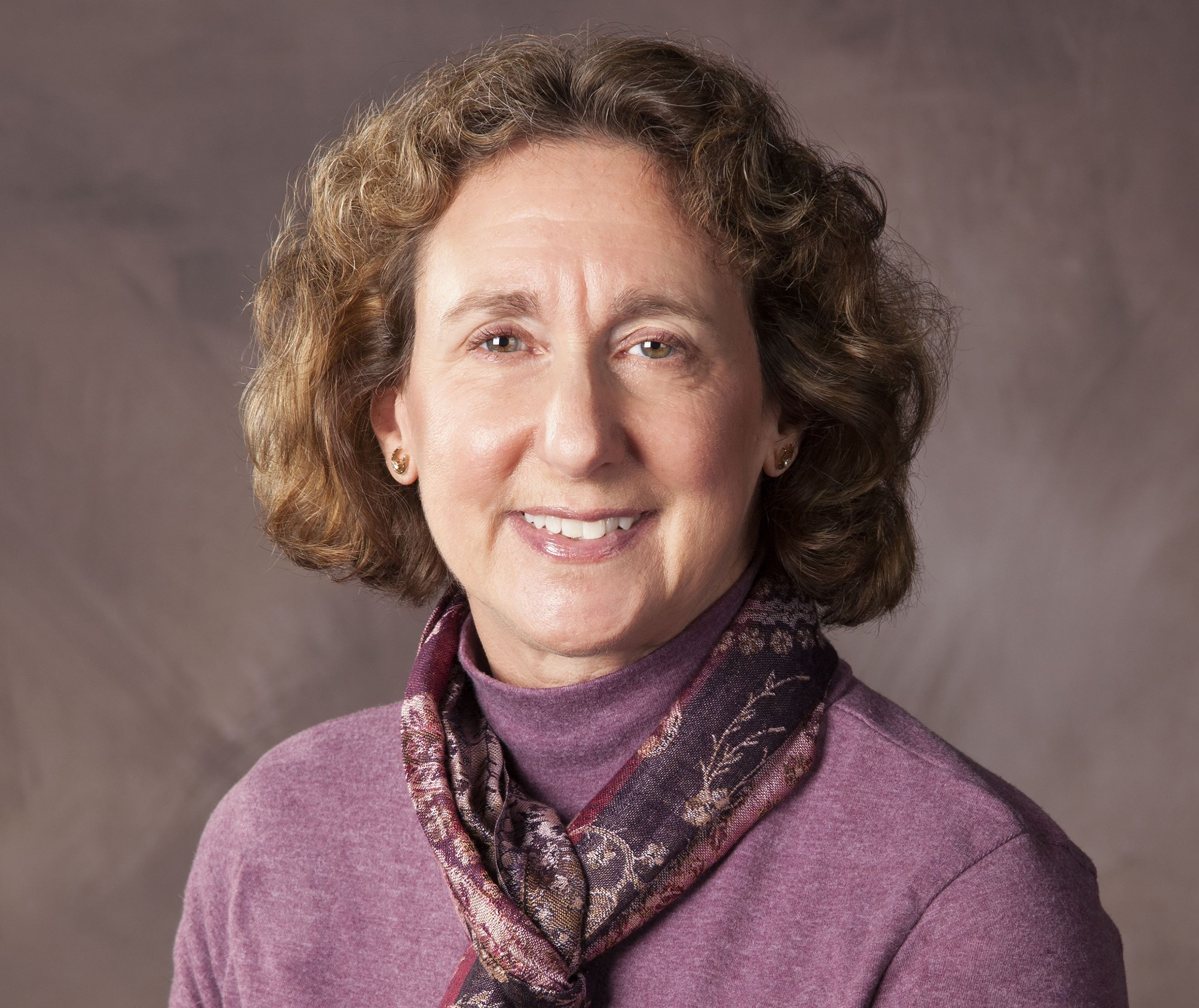 In 2012, my life completely changed. In the fall of 2012, my parents passed away 11 days apart, and as the oldest child, and the lawyer in the family, I became the responsible party for all aspects of the settlement of their estates, their trust, and keeping my family together – all while working full time and keeping my dressage horse in training. One day, mentally and emotionally exhausted, I needed an escape, and reached for my favorite romance novel from my teenage years, Shanna, by Kathleen Woodiwiss. I remembered how much I had enjoyed reading romance as a teenager, and promptly re-read every Kathleen Woodiwiss, Johanna Lindsey, and Julie Garwood book available, then moved on to binge read some of today’s most popular authors – Julia Quinn, Eloisa James, Mary Balogh, Tessa Dare, Elizabeth Hoyt, Loretta Chase, and Grace Burrowes.

It was a friend who suggested maybe I should write. I remarked during lunch that I read nearly 1 romance novel a day. She suggested that maybe I should  think about writing a romance novel, especially since I’m approaching retirement, and could actually make some money doing it. Coincidentally, at about that same time, Grace Burrowes was offering a writer’s retreat to Scotland. I decided to go, and Grace read my preliminary attempts, gave me some really valuable advice, and my first pitch to a publisher resulted in a contract.

I look forward to hearing from readers!I live in southwest Ohio, but the web lets me hear from anyone. Please contact me via my site or social media.

A Little More About Me